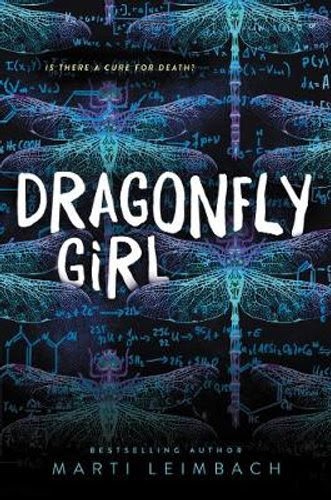 As winter creeps closer, we have more time, and more excuses, to go to bed early with a good book. Trying something new can be daunting, and often we reach the end of our bookshelves not sure what to read next. Here are some new books to delve into on the longer nights.

Kate Edger: The Life of a Pioneering Feminist (Diana Morrow)

Dianna Morrow paints a wonderful but honest picture of Kate Edger, a New Zealand woman who graduated from the University of New Zealand with a Bachelor of Arts, double major in Latin and Mathematics – in 1877. Kate was the first woman in the British Empire to graduate with a Bachelor of Arts, and the first woman in New Zealand to graduate with a university degree. She went on to marry a minister and join the suffrage movement. Throughout her life she fought alongside the Women’s Christian Temperance Union and the New Zealand Society for the Protection of Women and Children. A great read for those looking to be inspired, or readers who want to spend evenings reading with their teenage daughters. 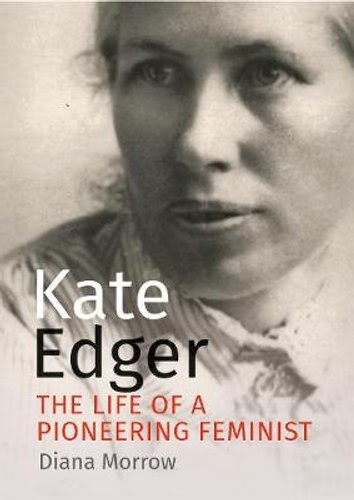 Solutions and Other Problems (Allie Brosh)

New York Times bestselling author Allie Brosh opens up about the realities of her childhood and the truth about growing up in this new collection of illustrated essays. Her unique sense of humor is mirrored by her fantastic artwork and combines in this fabulous read.  Popular with the likes of Bill Gates and Stephen Fry, Brosh is good at her getting her messages across in a feel-good way, even regarding topics such as grief and depression. A great read for those looking to relax and laugh with their daily glass of red wine.

This innovative young adults novel features a female protagonist working in STEM. High school student Kira enters a competition aimed at adults and ends up falling into a world of lies as she pretends to have a PhD and work among celebrated scientists. One day while working in a lab, Kira finds out that she has the ability to revive the dead. This delve into the genre of young adult thriller is a great read, designed to encourage young girls who have an interest in science, technology engineering and mathematics. This book is recommended for young women aged 12-18, but is a good read for all ages.

Bernard Cornwell has been entertaining his readers since 2014. His new book, War Lord, could perhaps become his most popular. Thanks to the popularity of the Netflix series, following his book series The Last Kingdom, many new readers have followed along with the story of Uhtred, and the creation of England. War Lord is the 13th and final chapter of this epic fantasy saga. A great read for those looking to spend their night wrapped up in an epic adventure tale. 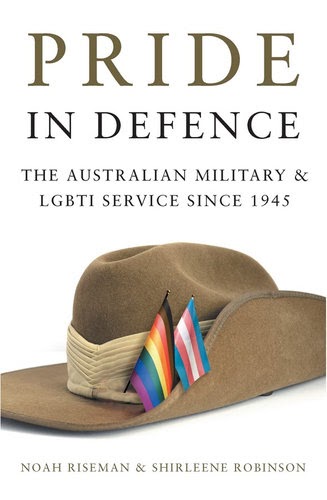 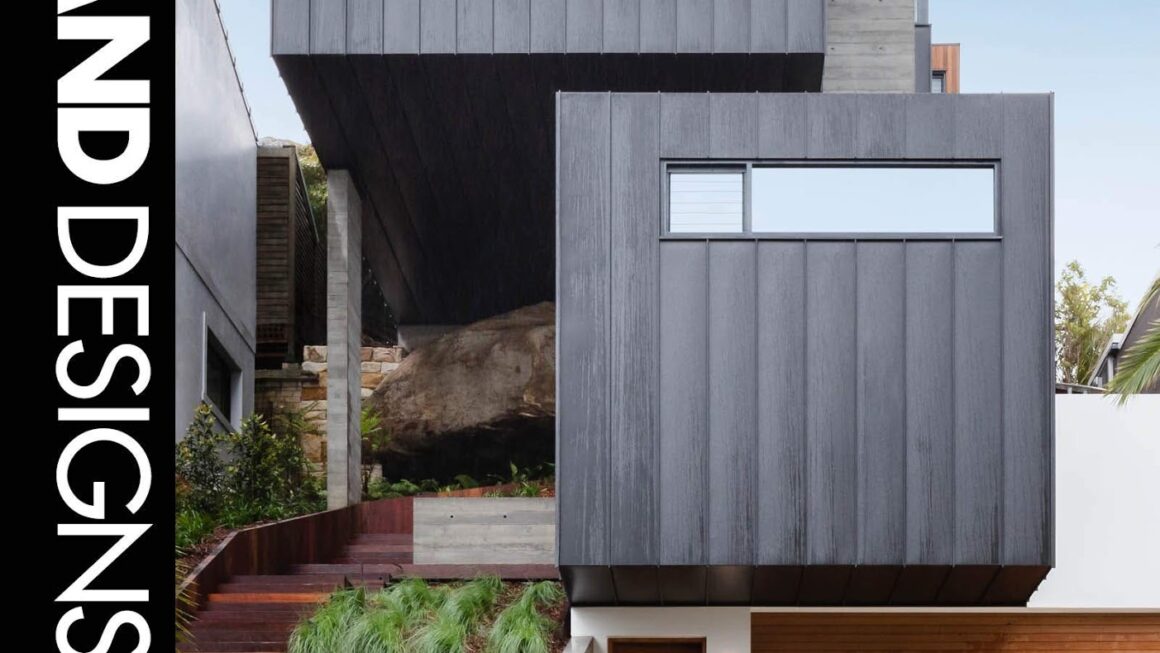 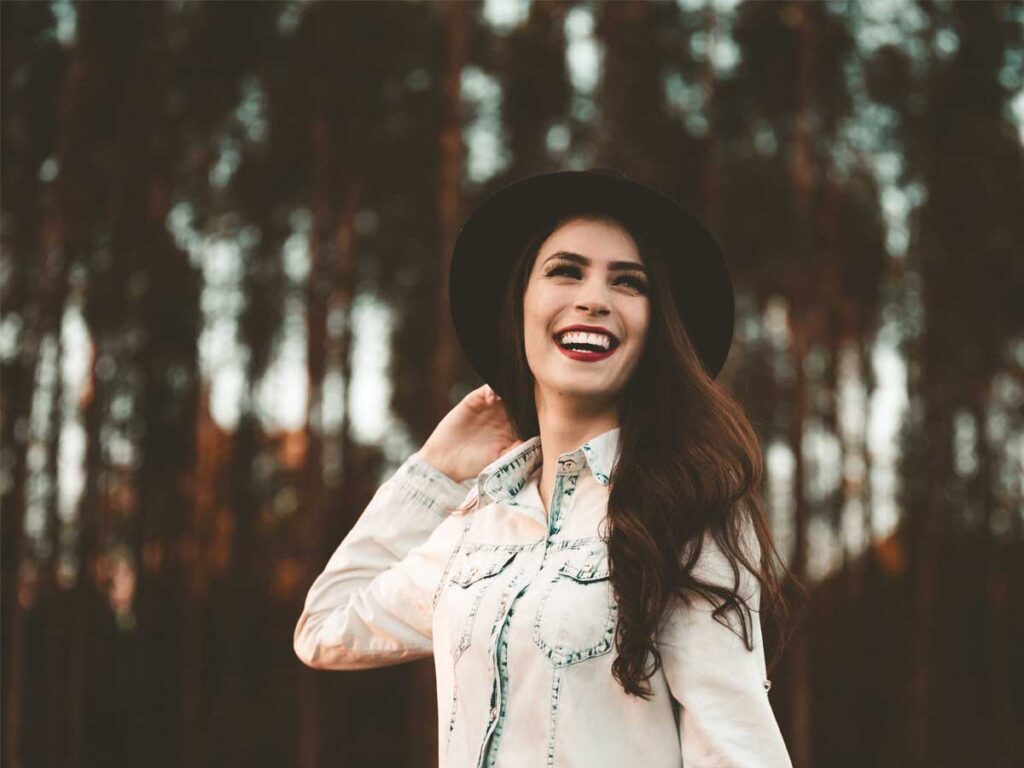 Postpressed is the Australian based blog website to show you the most important information about the Art, Books, Culture, Education, Lifestyle and Literature.